This is a film about a little green computer and the people who love it.

Newton was the first mass-produced touchscreen handheld computer made by Apple. It only lasted a few years on the market (1993 to 1998), but that wasn’t because it sucked! A large community of people still love Newton, and this film is an homage to the little device(s) by the people who still remember and even still use one.

We have just finished a crowdfunding campaign which raised almost $7000 USD among a little over 100 fans.

So what does this mean? It means we’re making a film! We are now beginning production with hopes to deliver the final film to backers in February, 2018. 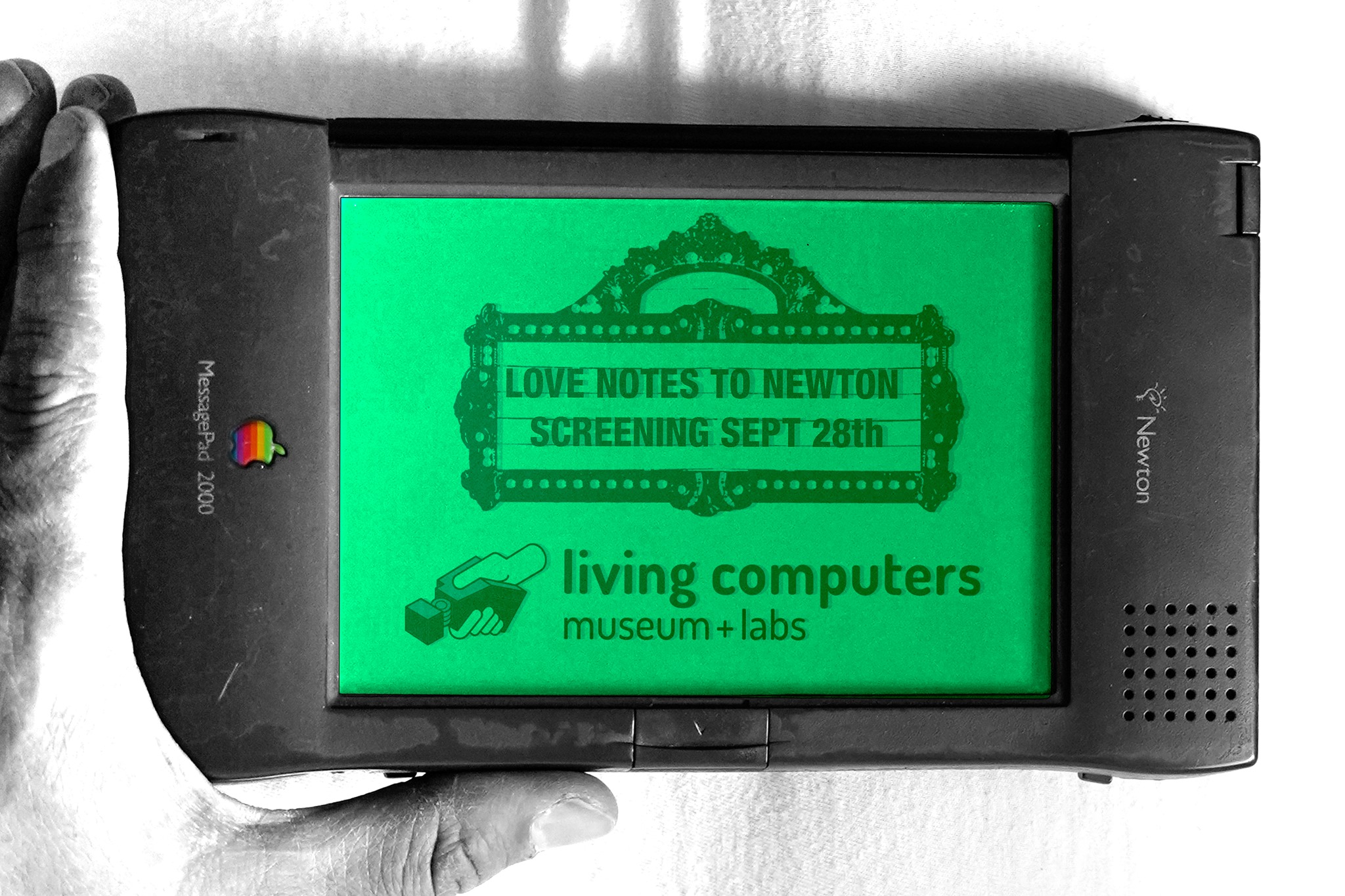 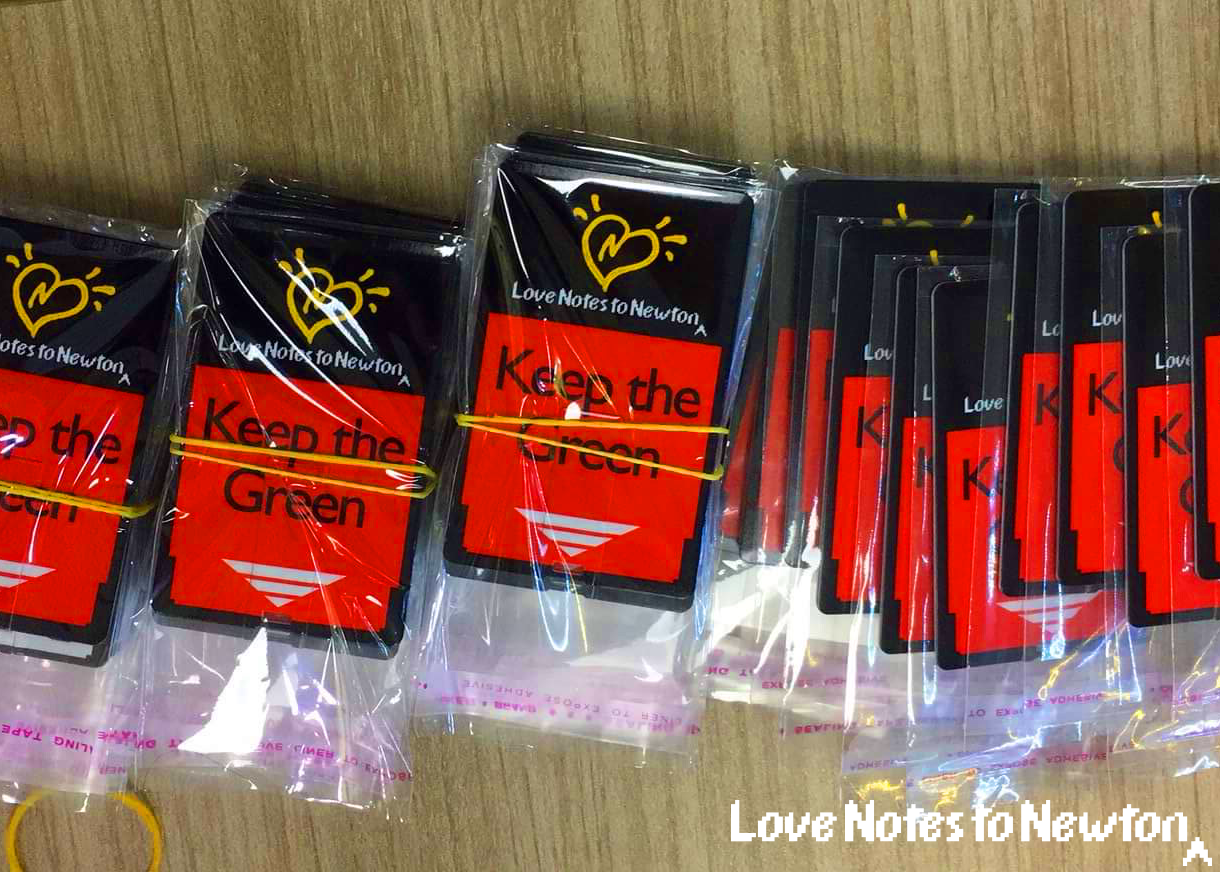