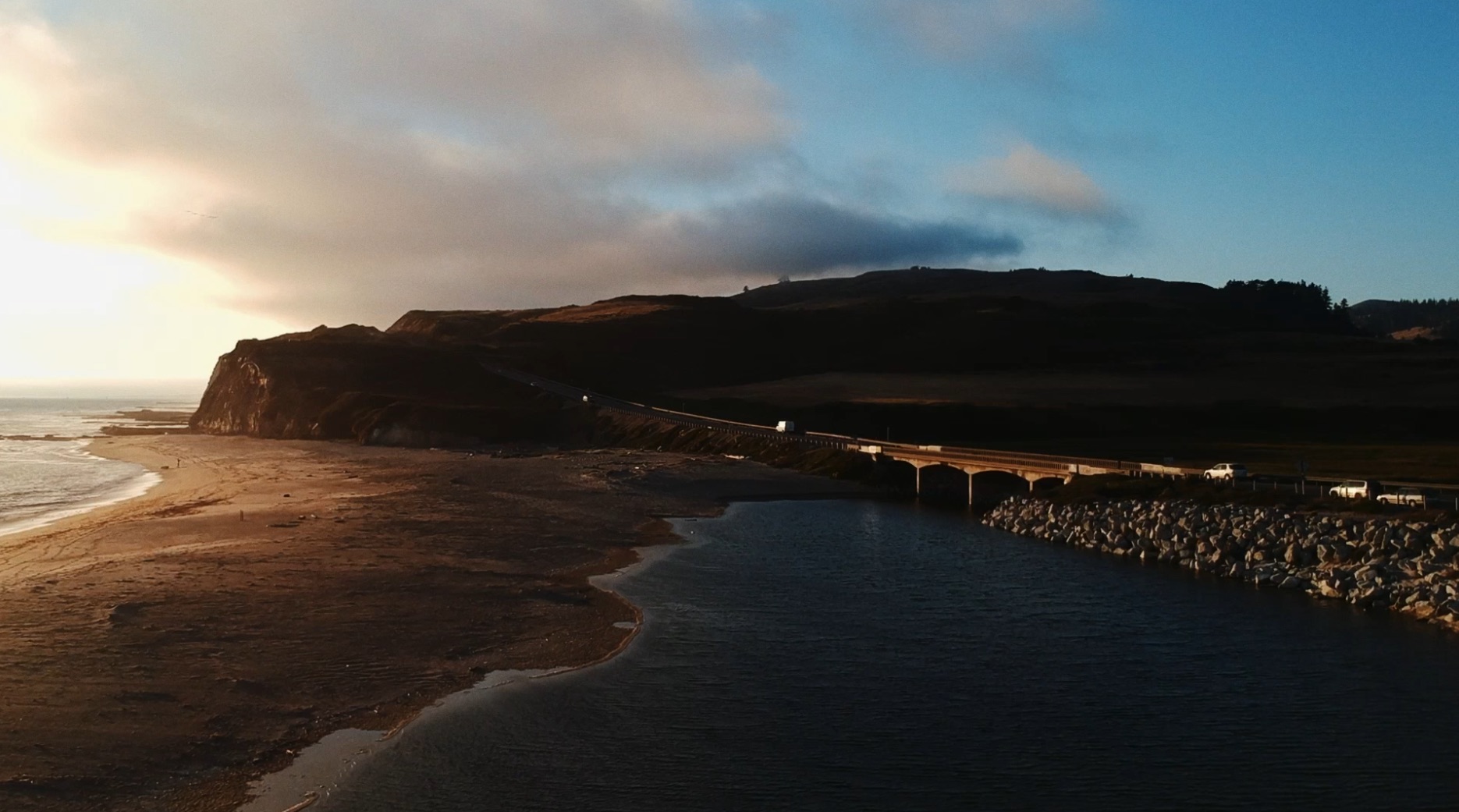 The Apple Newton was beloved by almost everybody who had one. It came from an R&D group hidden deep within Apple Computer and was developed by people who believed it was the next big leap in computers. In one sense it was the legendary device which coined the term PDA in the early nineties, and in the other sense it was a devastating failure which arrived before its time. But something happened after the funeral, Newton lived on, and grassroots support sprang up.